Autobiographical references to adolescence and early adulthood are gathered under this theme. These recollections included memories of dancehalls, courting and 'the pictures'. Some of the autobiographers remained in secondary school during their adolescence but others described leaving school and begining their working lives. Many spoke about the importance of dancehalls and balls as sources of entertainment and others had fond recollections of summers spent in the Gaeltacht developing passions for Irish language and culture.

View the items in Adolescence and Early Adulthood 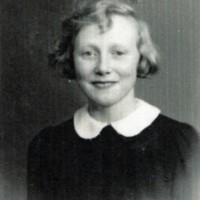 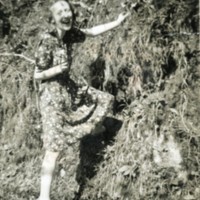