My father and his brothers had purchased the Deerpark Farm from Lord Massareeue - it must have been around 1939 - and we children used to love going to Antrim and roaming free there.  Unfortunately I have one unhappy memory among all the happy ones.  They had purchased a caterpillar tractor - one of the first in Northern Ireland - and were trying it out.  My father was adjusting a plough behind the tractor when it jerked and the middle finger of his right hand was severed. We had to be left behind in Antrim Hospital and Uncle Sandy had to bring home a carful of distraught children.  In passing, I might note that “carful” meant just that.  You packed in as many as many as you could.  There were no booster seats and seat belts in those days. 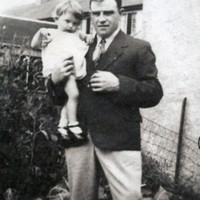 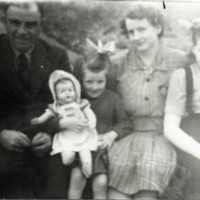 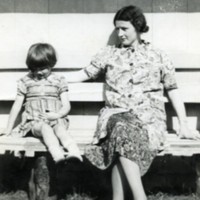 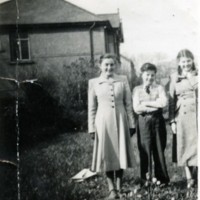